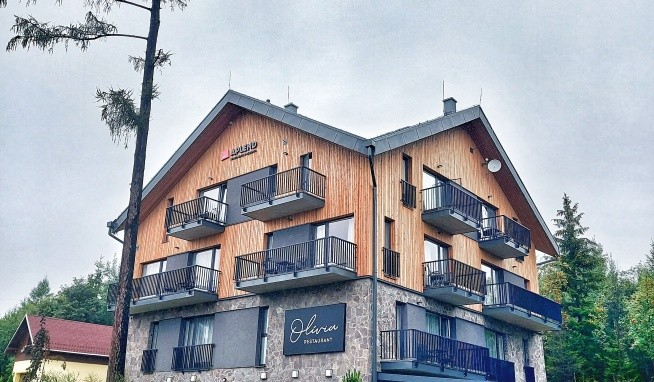 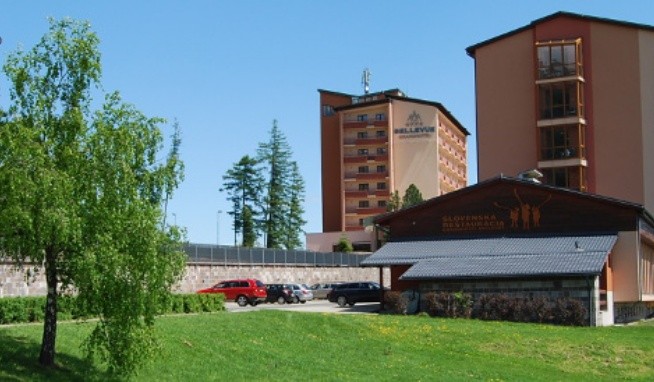 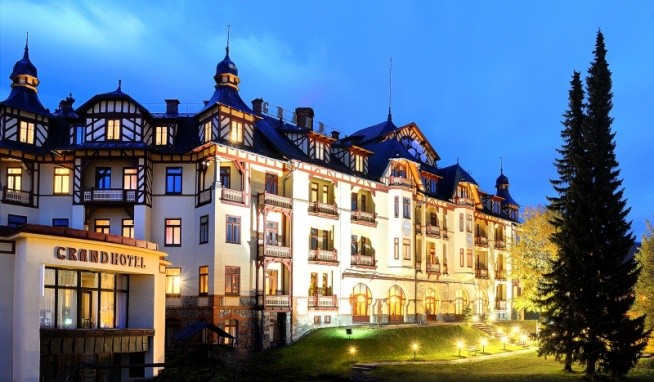 Ocena 2,5 / 5
We will sum it up in +/- points: + external look + nice reception + bed and bathroom - old furtinure in the rooms that is falling apart - old dirty carpets, which didn't see any cleaning in years - quite big spider in the bathroom (unpleasant for my girlfriend) - soaps/washing gels in bathroom had barely any load left (even after they cleaned the room) - wallpapers where ripped and falling
Całkowita ocena

- old furtinure in the rooms that is falling apart

- old dirty carpets, which didn't see any cleaning in years

- quite big spider in the bathroom (unpleasant for my girlfriend)

- wallpapers where ripped and falling apart

- unholy prices for minibar (we paid lot of money for room, they could at least put normal prices for this)

- no choice of food whatsoever (one kind of soup, three main courses, one kind of dessert). For such hotel and such expensive pension we definitely expected bigger menu to choose from

- terrible quality. It was something that I would expect on cottage somewhere in mountains, not in 4-star hotel. As an example, the main course were two small pieces of potato pancakes with about 7 small pieces of pork meat, quarter of one small mushroom, covered in some tomato sauce and topped with cheese which was written to be parmesan, but it was definitely not (just some cheap normal cheese)

+- several kinds of foods on tables for your choosing. Nothing special (we had same quality breakfast in 2-star hotel)

+ they were wearing nice uniforms

- they tried to be polite but not willing

- again barely any load left in soaps/washing gels in showers

- when entering the wellness the staff gave us towels but forgot the keys to lockers. When we came back for them she gave them to us without word (a little "I'm sorry" would be nice and welcome)

-big hotel, which was certainly great and beautiful in it's era but nowadays it's just old relic without any effort to do some reconstruction

- for the quality/kind of service, they ask unholy amount of money

- compared to 3-star hotel in Zakopane where we were before, for that one we paid half the price for the same type of accomodation and the quality was much much better (when it comes to room, food, staff) 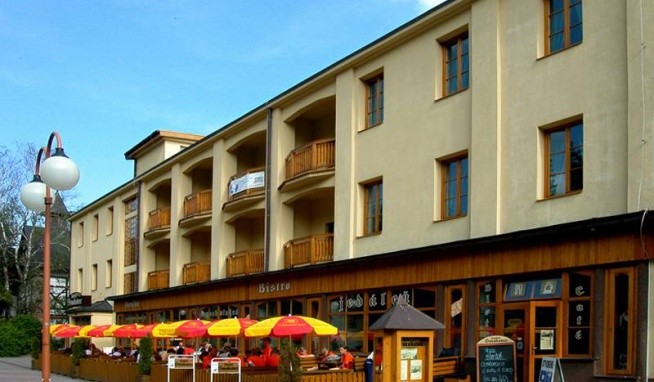 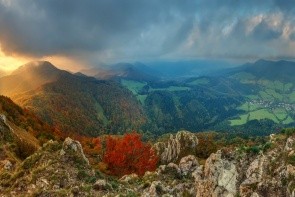 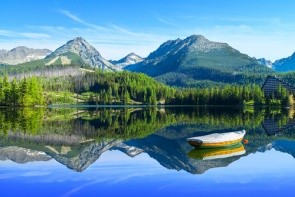 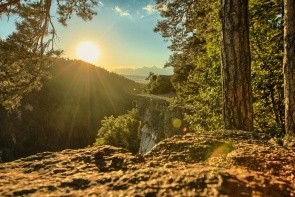